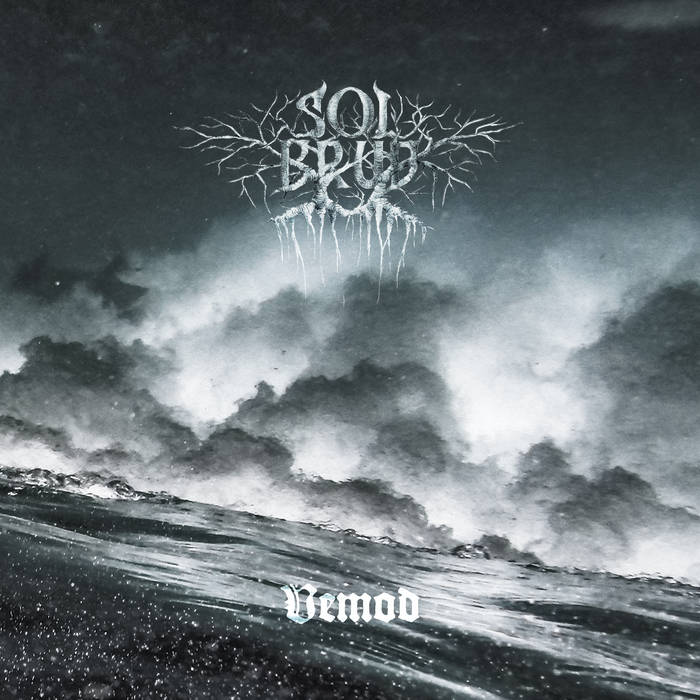 Jeff Richardson Spend time searching through untold collections; in search of that certain dark atmospheric mineral. This then is that rare earth. So glad to have overlooked this, as to have new discovery. Longing to visit Zealand; perhaps, uncovering a particularly painful past. Favorite track: Forfald.

Life is Bloody Pink My personal favorite of 2017.
Right from the beginning of “Det sidste lys” – until the last note is played in “Besat af mørke”, we are witnessing a true demonstration of power; constantly balancing agonising melodic melancholy and thriving aggression to perfection. Favorite track: Forfald.

3rd album 'Vemod' (2017) out on Indisciplinarian and Vendetta Records

All amounts bought for or donated through here support Solbrud directly, except for a 15% cut to bandcamp. ... more

Bandcamp Daily  your guide to the world of Bandcamp